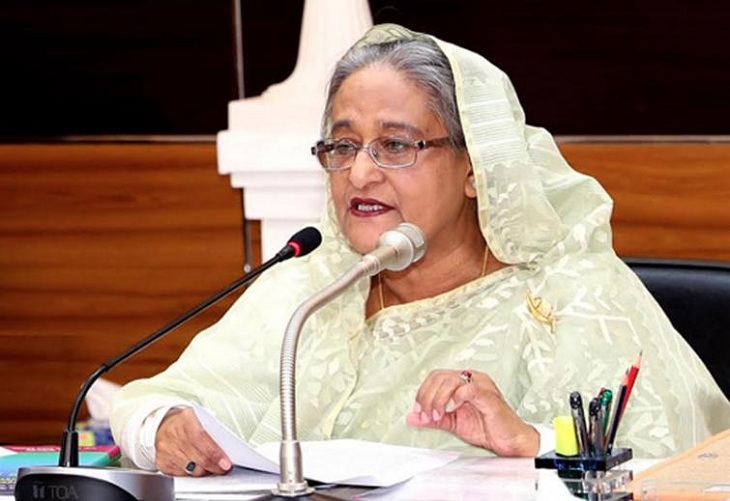 Prime Minister Sheikh Hasina on Wednesday said the environmental balance of Cox’s Bazar is under threat as settlements are being established there for Rohingyas clearing hills and forests.

"For this (Rohingya presence) natural equilibrium is being destabilised in that area, settlements are being established in that area clearing forests and hills, as a result those areas are becoming insecure and risky too," she said.

The Prime Minister said this while inaugurating the ‘Dhaka Meeting of the Global Commission on Adaptation’ at Hotel Intercontinental.

Mentioning that Bangladesh has given shelter to this huge number of Myanmar nationals on humanitarian ground she said the country is stepping forward with a huge burden on its shoulder.

"I must mention that there is limitation of adaptation. Unless proper mitigation measures are in place, adaptation measures cannot be stretched without any limit," she said.

She said that in this age of science technology innovation finance there are enormous opportunity to address climate change.

"I call everyone for his/her awareness and respective responsibility to fight the adverse impacts of climate change," she said.