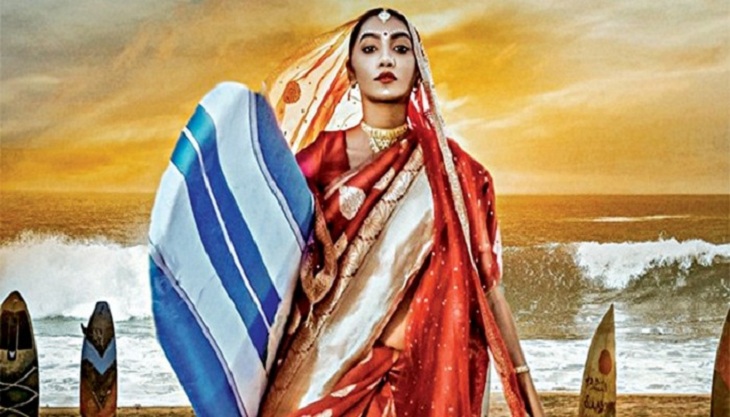 The first trailer of new film ‘No dorai’ has attracted large number of audiences across the country.

The trailer along with a poster was launched recently in a programme.

With the film, Star Cineplex stepped into venture of film production which was written by Shymol Sengupta.

The film directed by Taneem Rahman A ngshu was made based on the life of a surfer in Cox’s Bazar.

In the film, the surfer was seen fearless to go beyond, but society creates hindrance in the path of her dream.

Fiery and icy feelings from fans as 'Game of Thrones' ends