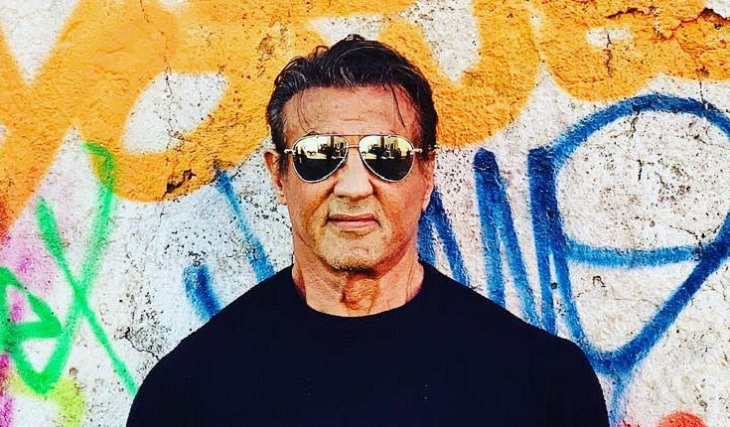 Sylvester Stallone is to unveil teaser images of "Rambo 5" at the Cannes film festival this month, ahead of the movie's worldwide release later in the year, according to organisers.

Snippets of the film whose full title is "Rambo V: Last Blood" will be shown out of competition in a special May 24 career tribute to the 72-year-old American actor who made a name as an action hero in the 1980s.

"Sly" Stallone has already visited Cannes several times, notably in 2014 to promote "The Expendables 3" when he turned up with co-stars Arnold Schwarzenegger and Harrison Ford atop armoured vehicles.

The title of the latest Rambo movie is a nod to the first one, 1982's "Rambo: First Blood", which introduced the muscle-bound survivalist Vietnam veteran to audiences and kicked off a second lucrative franchise for Stallone alongside his "Rocky" films.

A restored version of that first movie will also be shown in the Cannes tribute.