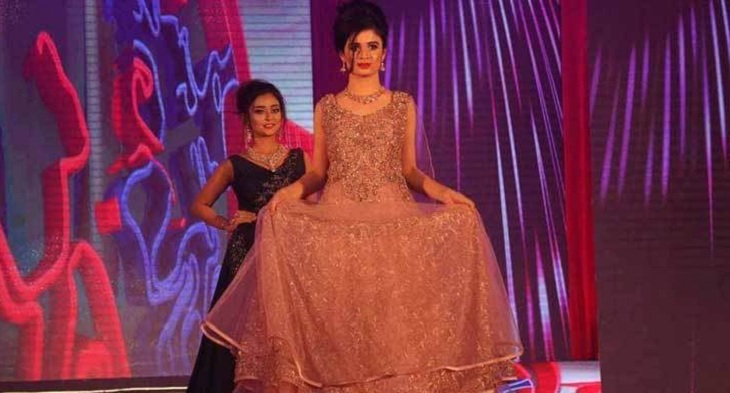 Jannatul Ferdous Oishee who won ‘Miss World Bangladesh-2018’ has finally stepped into world of cinema. Oishee, who won the hearts of thousands of Bangladeshis, finally agreed to act in ‘Mission Extreme’, a movie by Faisal Ahmed.

The storyline and dialogues of the movie was penned by Sunny Sanowar.

After returning from the beauty pageant held in China last year, Oishee worked as a model, in music videos and walked the ramps Arifin Shuvoo will be seen opposite of Oishee.

“I am very nervous. No idea what will I do. There are so many experienced actors working in the film. I told everyone I am not good at acting,” the actress said.

Asked about her role, Oishee told , “I believe it will not be right to talk about that. The most I can say is, my character is very strong.”

‘Mission Extreme’ will be made as the sequel of the much appreciated film by the movie-buffs ‘Dhaka Attack’. Sunny Sanowar also wrote the screenplay of the film.

“The story of the film is based on some breathtaking missions and operations of Dhaka Metropolitan Police. The film industries worldwide flaunt the valour and courage of their law enforcement. We see less initiative like this in Bangladesh,” said Sunny.

The shooting of the film will start from 16 March, Faisal Ahmed, the director of the film said.

Oishee said her schedule for shooting is not fixed yet. She will begin reharsing once she returns from Bhola, her hometown, she adds.

The film will be made under the banner of COP Creation.