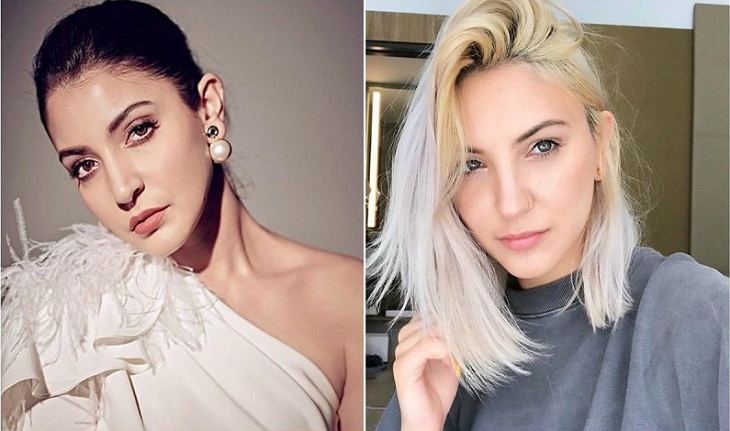 Anushka Sharma’s fans are currently busy gushing over her eerie resemblance to a US pop singer. The “lookalike”, Julia Michaels, was spotted by a Twitter user. The 25-year-old American singer, who is probably unaware about the Bollywood actress, is getting a lot of attention on social media.

This isn’t the first time that a lookalike of a Bollywood actor has been discovered. Anushka Sharma is the latest one to register her name on the list.

A Twitter user shared two images of Anushka and Julia putting them next to each other and wrote, “Nushkie @AnushkaSharma is that really you? I really got confused but both of you are beautiful @CozIGotIssues Hi Julia Nice to see u here.”