Actress Selma Blair say she has been diagnosed with MS 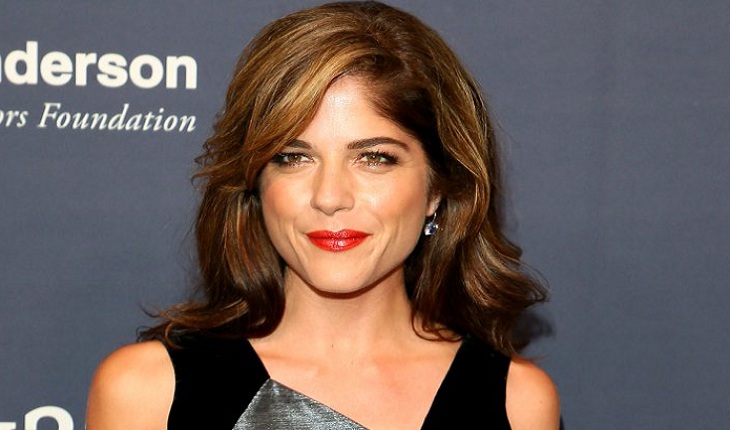 Film and TV actress Selma Blair announced she is dealing with a diagnosis of multiple sclerosis.

Blair says she is struggling with the disease's effects on her: "I am disabled. I fall sometimes. I drop things. My memory is foggy. And my left side is asking for directions from a broken gps."

She adds, however, that thanks to the support of the cast and crew of a Netflix show she is filming, as well as her friends and family, "we are doing it. And I laugh and I don't know exactly what I will do precisely but I will do my best."

Blair has co-starred in a number of films and TV shows, including the 2001 hit "Legally Blonde."

Mystery around disappearance of Chinese star

Actor says he feared speaking out about Argento assault