Asif Akbar to act in movies 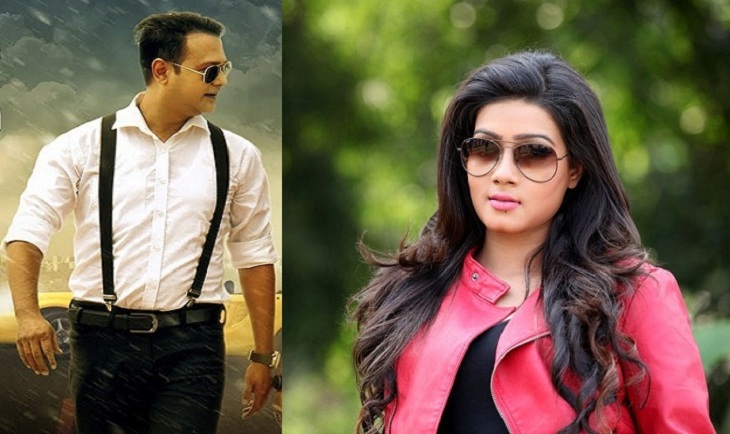 After 18 years of his singing career, Asif Akbar has finally agreed to act in a film directed by a young filmmaker Saikat Nasir.

In his first film, Asif will be star opposite of Dhallywood heartthrob Mahia Mahi.

Although he was offered many films earlier, Asif agreed to sign Saikat’s new venture ‘VIP’. The director Saikat Nasir came into limelight after his blockbuster ‘Desha the Leader’.

Saikat posted a photo of Asif Akbar on Facebook confirming that the singer will be seen in his new film.

Fans and friends of the singer started making wild guesses as to who would be the female lead right after the Facebook post. Some even said Jaya Ahsan could pair with Asif in the film.

Describing Mahi’s approach positive the singer and would-be actor said, “We have talked to Mahi, she is positive. If everything goes well, it will be a good film.”