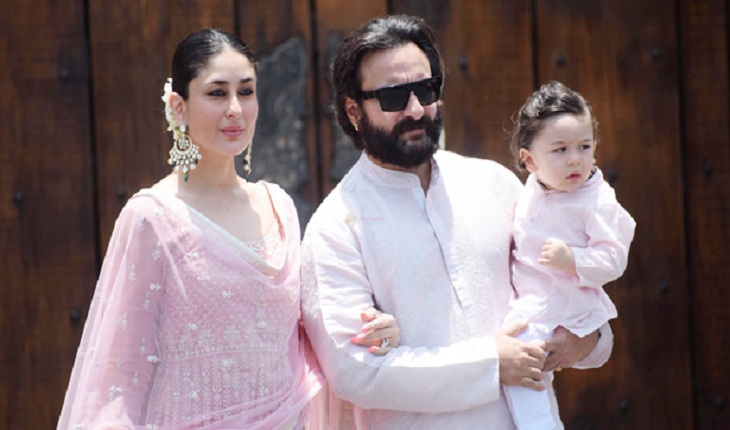 Bollywood star Saif Ali Khan who has carved a niche for himself with his non-contemporary movies recently interacted with the media while promoting his latest web series.

During the interview session, Saif made it clear that promotions and event don`t tire him if the conversation is about his work and not just centred on son Taimur Ali Khan and wife Kareena Kapoor Khan.

He said that he ends up being asked more about Bebo and Taimur and so he has no energy for such questions. He does enjoy everything that’s written about Taimur but he doesn’t appreciate making gods out of children.

Saif, Kareena and Taimur were recently vacationing in London, and their pictures don’t do justice to the fun that they had. The family outing became extra special when they were joined by more friends and extended family to celebrate Karisma Kapoor’s birthday.

Feminism is about equality: Kareena