Actress Tazin Ahmed passes away due to heart attack 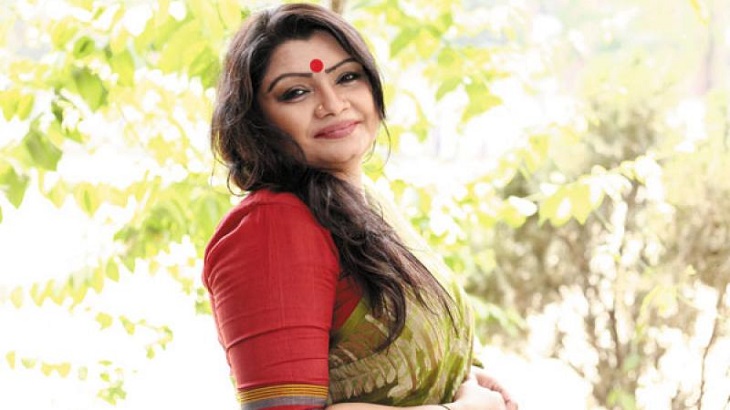 Earlier around 10:00 am in the day, she was admitted to the hospital after she complained of chest pain. She had been suffering from asthma for long.

Wife of pilot Abid passes away