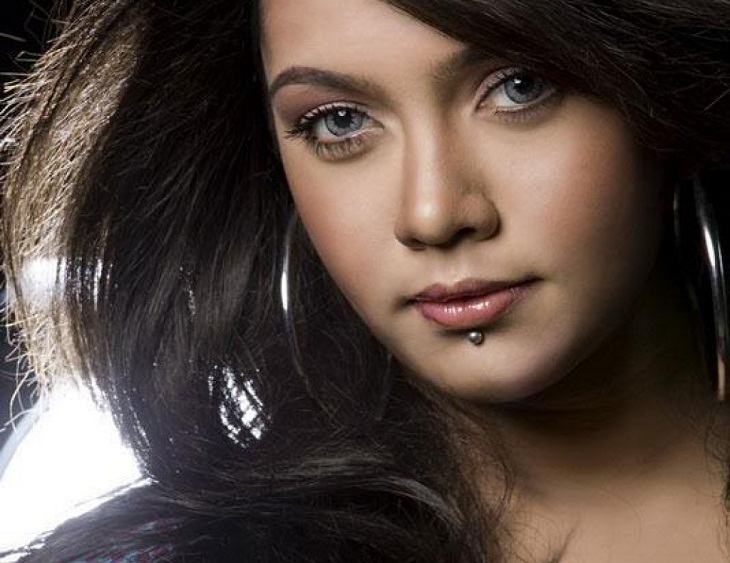 After suing her husband for abuse, popular pop singer Mila says she will now file for a divorce.

In a Facebook status published early today, Tasbiha Binte Shahid Mila, commonly known as Mila Islam, made the announcement and said that her husband cheated on her.

Her husband, Parvez Sanjari, pilot of a privately-run domestic airline company and currently in jail over the abuse, said to have broken her arm on October 1 while torture.

“Yes, I am getting a divorce,” Mila said in her opening sentence of a long Facebook status, where she complained that her husband cheated behind her back.

Demi Lovato tops charts in 40 countries, thanks fans in Bangladesh