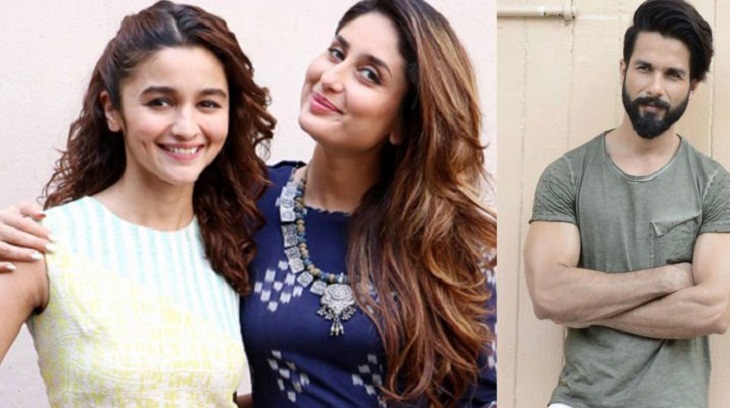 Known for her honesty and openness to admit to what she feels, Alia Bhatt has never shied away from accepting that she is a fan of the gorgeous Kareena Kapoor Khan.

The two even worked together in 'Udta Punjab', and their camaraderie during the promotions was something one couldn't miss out on.

The actress, who will grace the finale episode of chat show', was asked if she agrees with people calling her baby Kareena, to which Alia replied, "I was called baby Kareena for some reason, but I never thought there were any similarities between us."

Adding, "I have worked with Shahid Kapoor very closely on two films now and he is someone who has spent a lot of time with her. He said that there are no similarities.
Maybe because of the few words we constantly say like 'lurking', 'biggish', people draw the parallel from there.

If Alia Bhatt Wins The National Award, She Will Be 'Blown Away'

Kareena sets aside rumours of pregnancy