Kareena sets aside rumours of pregnancy 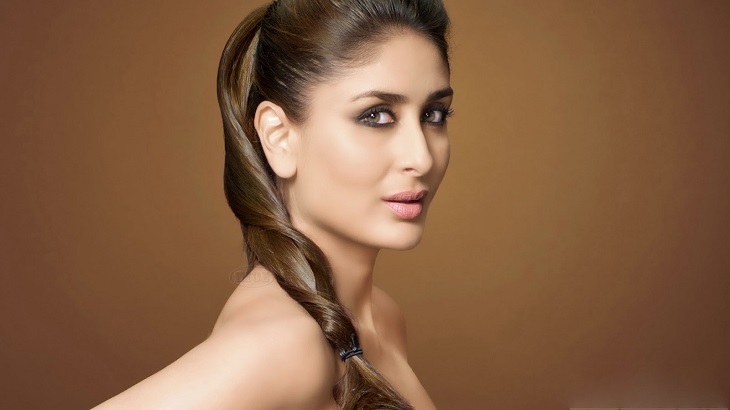 Actress Kareena Kapoor, who will be seen in upcoming film "Udta Punjab", has dismissed rumours about her pregnancy.

Some of the actress's pictures had recently sparked rumours that she is pregnant.

When asked if the news of motherhood is true, Kareena said, "God willing hopefully. I am a woman. But right now there is nothing to say about it."

When prodded further if the news of her pregnancy was false, the "Ki and Ka" actress said, "The fact that you all are talking about it is making me super excited."

Kareena will be seen next in "Udta Punjab" alongside Shahid Kapoor, Alia Bhatt and Diljit Dosanjh. The film is mired in controversy with the Censor Board for its content and language.

The Abhishek Chaubey-directed film is scheduled to release on June 17.