Parineeti Chopra clarifies on her next with John Abraham 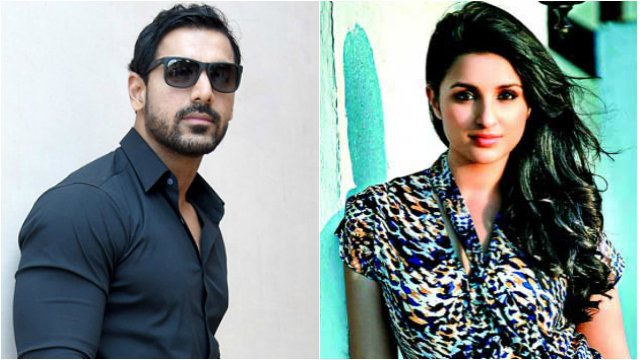 Just few days back we told you how John Abraham might collaborate with his 'Welcome 2' director once again. And now the hunt is on for the female lead of the film.

Buzz is Parineeti Chopra was being considered for the role, but the actress however has denied the news.

Clarifying on the matter Parineeti's spokesperson said, "Some news has been doing the rounds of Parineeti Chopra and John Abraham coming together for Anees Bazmee's next. To clarify, there is no truth to this whatsoever."

John Abraham is currently working on the story of Pokran, the nuclear test conducted in 1998 while Parineeti Chopra will start work on Rohit Shetty's 'Golmaal Again'.

Jhanvi Kapoor has a crush on Ranbir Kapoor?

Lipstick Under My Burkha finally will release July 28

Shabana Azmi plays a mom in The Black Prince, a biopic on Punjab’s last king