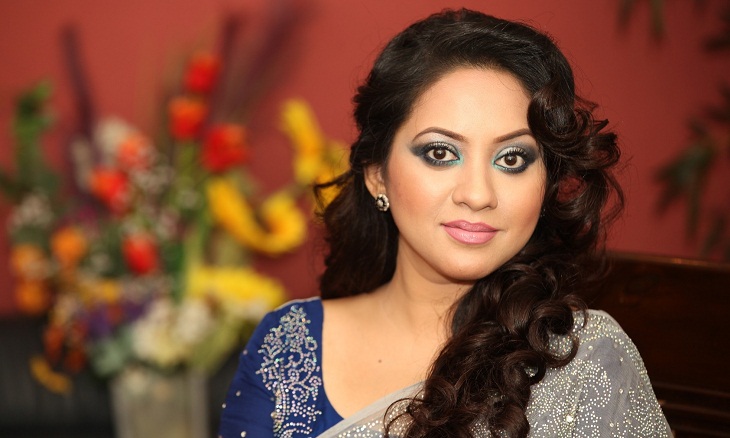 Model and actress Tarin has been regular in TV commercials of late, featuring in three commercials recently.

Moreover, she has just wrapped up work of a special drama, titled “Bhangachura”, based on a short story written by Zahir Raihan. Here she takes the role of Tunu, the daughter of a noble family who decides to marry on her own accord and chose a life of struggles.

Asked about the work, Tarin says, “I have worked on Zahir Raihan's work before, but this role of Tunu was challenging. I always feel at ease to work in commercials, rather than dramas. In a commercial, you can convey a lot in a short time. So if the story and the product are on point, I am more interested in working in commercials.”

“Vangachura”, directed by Ashutosh Sujon, also has Riaz in the cast. The drama is expected to air in ntv this Eid.