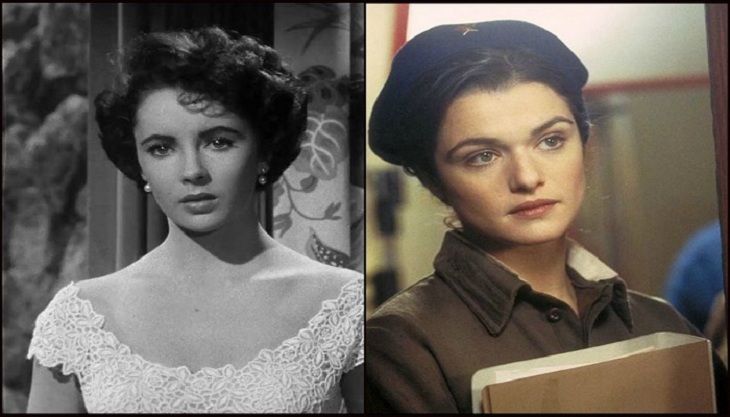 Academy Award winner Rachel Weisz has been roped in to star as Elizabeth Taylor in the legend’s biopic titled in A Special Relationship.

The film will explore Taylor’s journey from actress to activist and will be told through the lens of Taylor’s friendship with her assistant Roger Wall, reported Variety.

Based on the screenplay written by Academy Award-winner Simon Beaufoy, the upcoming production will be helmed by the female directing duo Bert & Bertie.

Earlier, Helena Bonham Carter played Taylor in 2014’s Burton and Taylor, while Lindsay Lohan took on the role in Lifetime’s Liz & Dick in 2012.