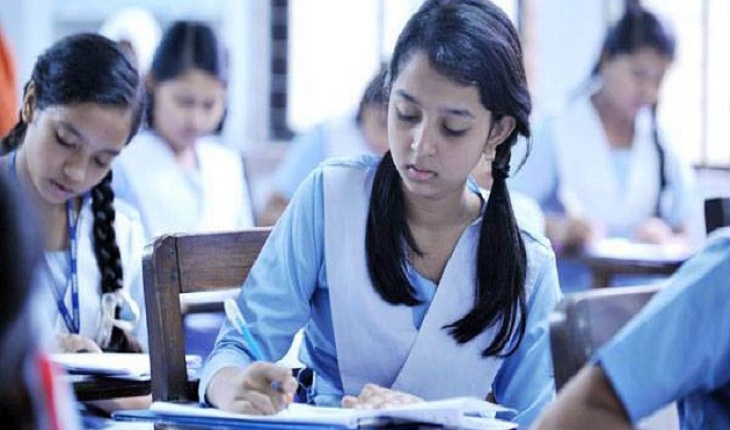 The results of the JSC and JDC exams this year were released with a pass rate of 87.90 percent on Tuesday.