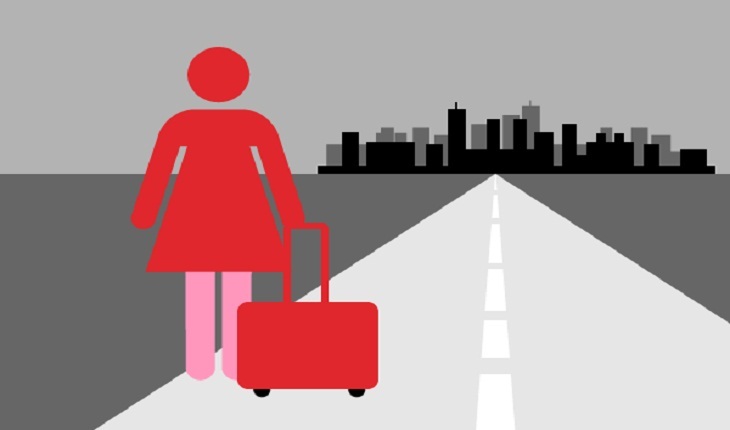 The migration of female workers from Bangladesh has increased by around 430 percent in last eight years as the government has been exploring new destinations and opportunities for its female workforce.

The number of female migration for overseas jobs, especially to Middle East countries has jumped to 118,088 in 2016 from 22,224 in 2009, according to the data of state-owned Bureau of Manpower Employment and Training (BMET).

The migration cost, including airfare are borne by the employers.

Majority of the Bangladeshi female workers are engaged in household and cleaning jobs while those in Jordan are now working in the garment sector as well, the BMET Director said.

He also informed that the female migrant workers in the Gulf states and other Middle East countries are getting paid Tk 18,000-20,000 a month. But the pay in Hong Kong and Jordan are between Tk 55,000 and 65,000 per month.

“Bangladeshi female workers are now working in around 20 countries and we are still exploring new labour markets for our aspirant migrants,” Dr Nurul Islam said.

Migration expert Dr Tasneem Siddiqui said the number of female migrant workers in increasing every year as an outcome of the government’s efforts to expand the labour migration sector.

“But the government must ensure the security of the female workers so that their dignity is protected,” she added.

Seven-grader allegedly raped by her uncle at home