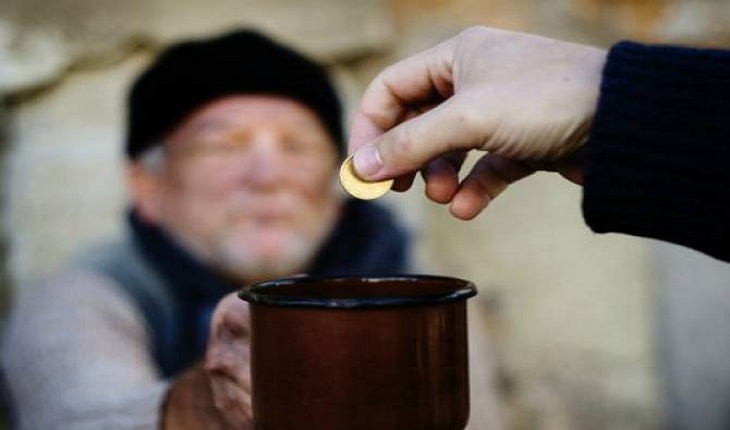 The global coronavirus pandemic and the resulting economic shutdown could push 60 million people into "extreme poverty," warned David Malpass, President of the World Bank Group, in a press release Tuesday.

The World Bank defines “extreme poverty” as living on less than $1.90 per person per day.

In a press release, the international financial organization said it had set up emergency response operations in 100 countries to respond to the impact of the pandemic.

"To return to growth, our goal must be rapid, flexible responses to tackle the health emergency, provide cash and other expandable support to protect the poor, maintain the private sector, and strengthen economic resilience and recovery," it said in the release.

Threat in Africa: The threat is particularly severe in Africa, warned Michelle Bachelet, UN High Commissioner for Human Rights, and Solomon Dersso, Chairperson of the African Commission on Human and Peoples’ Rights.

“This health crisis, along with the debt burden of the continent and its already fragile economies, threaten to further drain reserves, cripple nascent job creation schemes and annihilate gains made in social development and efforts to industrialize,” they said in a statement today.

“This could throw millions more people into want and poverty, with catastrophic consequences to the human rights of the most vulnerable, including the poor, women and children.”

They called for greater access for Covid-19 diagnostics, therapeutics and vaccines, and asked creditors of African countries to freeze or relieve those countries' debts.

The spread of coronavirus: The pandemic has reached all 54 African states and infected nearly 88,172 people across the continent as of Tuesday, according to the Office of the United Nations High Commissioner for Human Rights (OHCHR).

The death toll on the continent stood at 2,834, OHCHR said.

WHO chief: Worst of coronavirus pandemic still ahead