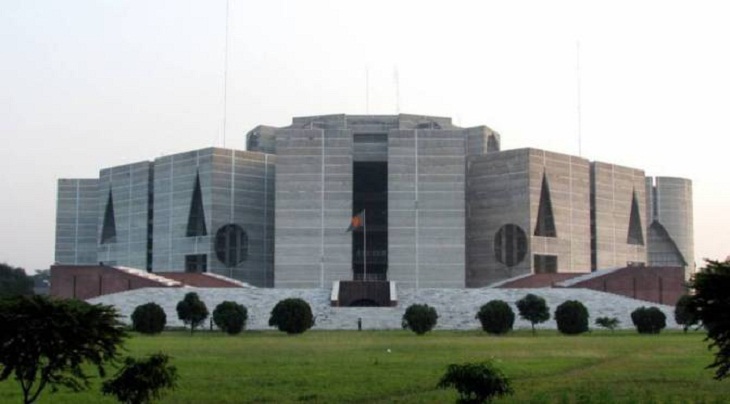 The cabinet approved the national budget for fiscal 2017-18 this afternoon.

It was approved around 12:15pm with Prime Minister Sheikh Hasina chairing the special meeting held at the parliament complex, Parliament Secretariat sources said.

Finance Minister AMA Muhith will place his ninth consecutive budget of Tk 4,00, 266 crore at the Jatiya Sangsad shortly, which is believed to be around 26 percent bigger from the current fiscal year.

A big chunk - Tk 248,000 crore - will come from the NBR, 34 percent higher than the current year's target, according to the National Board of Revenue.

Traders, businesspeople and the public are worried about the fallout of imposing a 15 percent flat value added tax (VAT) for all.

Salaries and allowances of government staff, interest payment and subsidies would account for more than half of the non-development expenditure.

Muhith to place biggest budget ever at House