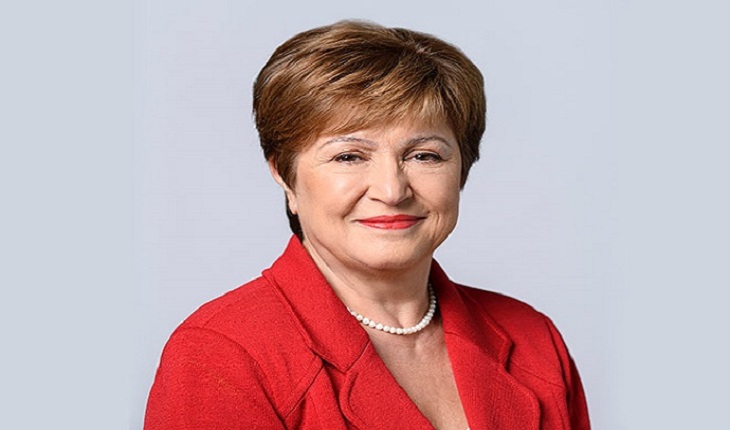 "It is a welcoming sign that we now have the phase-one deal, sign in terms of reducing some of the uncertainty," Georgieva said at an event hosted by Peterson Institute for International Economics, a thinktank based in Washington DC of United States.

The IMF chief said her organization is making some projections around the impact of more certainty, which will be shared on Monday as part of the World Economic Outlook to be released at the World Economic Forum in Davos, Switzerland.

Women have to wait 217 years for pay gap to close: WEF