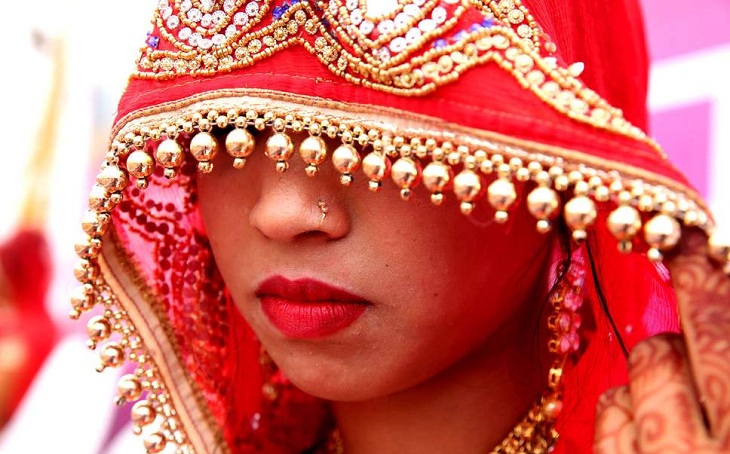 A 15-year old girl saved herself from early marriage calling helpline 333 (used for redressal of social problem) at Syednagar village in Faridganj upazila of Chandpur on Friday.

Asma Akhter, a student of class X of Balithura Dakhil Madrasa and daughter of Abdul Haque of Syednagar village of the upazila, sought help from the local administration using the helpline to foil the marriage bid.

Receiving the phone call from 333 service, officials of upazila administration went to the spot and foiled the early marriage bid.

A mobile court fined Asma’s father Tk 30,000 and took a written undertaking  that he would not take any further step to marry his daughter off before the proper age.

Police and local union parishad members were present there.

Man gets 14 yrs jail for torturing wife over dowry

Husband and wife held for murder of first wife