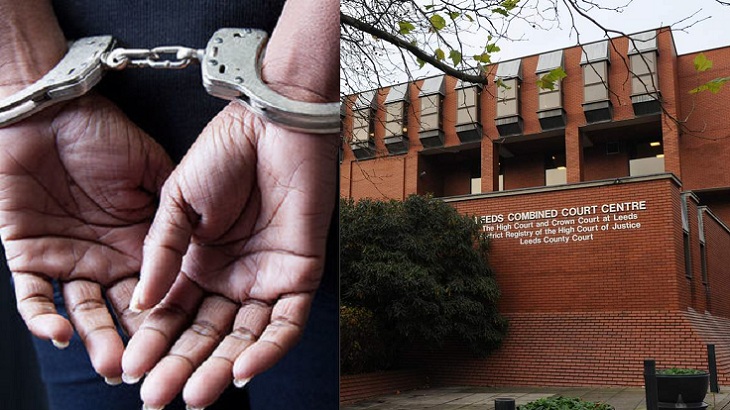 A UK couple who tricked their teenage daughter into travelling to Bangladesh in an attempt to force her to marry her first cousin have been jailed.

The husband and wife, who cannot be named for legal reasons, were found guilty in May of using violence, threats or coercion to force their daughter into marriage.

During a three-week trial, a jury heard that in 2016 the couple’s daughter, then 18, was taken out of college during term time for what she thought was a six-week holiday to Bangladesh to see family and to celebrate Eid.

She was told of the marriage plans less than a week after arriving in the country. When she refused to take part, her parents threatened her with violence, her father saying he would slit her throat.

The jury was shown messages sent by the teenager to her boyfriend in Leeds after she found out about her parents’ plans, according to reports published in British media.

The woman, who was studying for her A-levels at the time, said she found the prospect of marrying her first cousin disgusting.

She was rescued days before the wedding after her younger sister contacted the British high commission. The high commission worked alongside the government’s forced marriage unit and Bangladeshi police to bring the woman back to the UK.

In an impact statement read to the court on Monday, the woman, who is from Leeds and is now 20, described how she lived in hiding, in fear of her family and community.

She said, “I know I will always have to remain cautious but, knowing those monsters are going to be in prison, I feel the uttermost freedom in my heart.”

“I want other girls to know that forcing someone to marry is wrong. I want to be able to give a message to my siblings and other people who find themselves in this situation that life does go on. I want my elders to know that it is illegal and you can’t treat family like this,” she told the court.