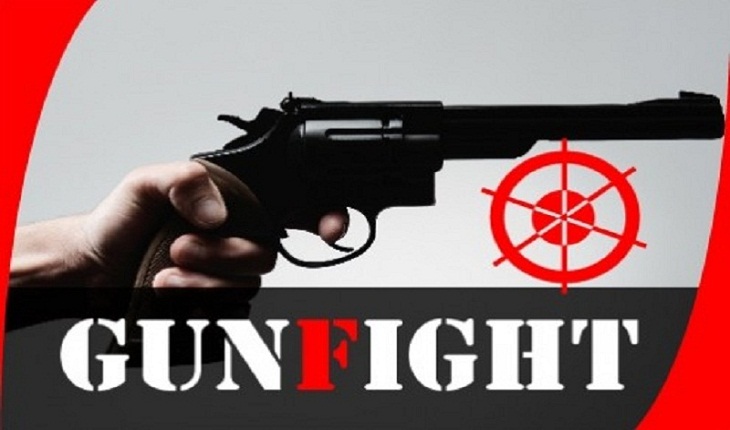 A ‘gang-rape’ accused was killed in a reported gunfight with police in Bhaluka upazila early Tuesday.

The deceased was identified as Saiful Dakat, son of late Javed Ali of Koiadi village in the upazila. He was accused in a case filed over the gang-rape of a Class-VIII girl in the upazila.

On the basis of secret information, a joint team of DB and Bhaluka Police Station conducted a drive in Hatiber area around 1am to arrest the gang-rape accused, said Shah Kamal Akanda, officer-in-charge of Detective Branch of police.

Sensing danger, the criminals opened fire on law enforcers, forcing them to fire back in self-defence that triggered the gunfight, he said.

After the gunfight, bullet-hit Saiful was rescued by police and taken to Mymensingh Medical College Hospital where doctors pronounced him dead.

A pipe gun and three knives were also recovered from the spot, claimed Kamal.

The schoolgirl was gang-raped at Koiadi village on June 16 last and a case was filed over the incident on June 26.