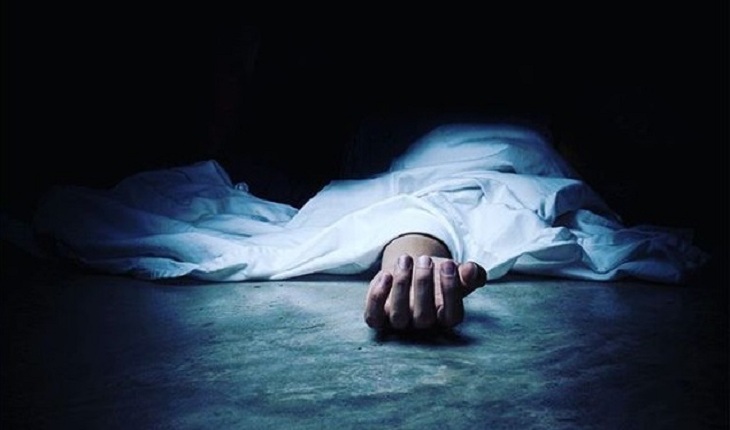 A woman and her two children’s decomposed bodies were found at their Moynartek residence under Uttarkhan in the capital on Sunday night.

The identities of the deceased were identified as Jahanara Begum (48), her son Kazi Muhib Hasan (24) and physically challenged daughter Tasfia Sultana Mim (20).

Sub-inspector Rahmatullah of Uttarkhan Police Station said they found the bodies at a under locked flat of a one-storey building at Mynartek around 9:30pm. Intense bad odor were spreading from the house as the doors and windows were found closed from inside.

Police told it is not yet clear whether it was murder or suicide but the circumstances suggested that deaths of the trio took place about two days earlier.

Mentioning that CID officials investigating the matter and collecting evidences from the house, a senior police official told a blood stained ‘Boti’ and bottle of liquid were found so far. Marks of injury have been found on son Muhib’s body.

A ‘note of death’ was also recovered. The note reads: “negligence from our kin and relatives are responsible for our death. Our Money and resources should be donated to charitable organisation.”

The owner of the house is Md. Dr Kamal Hossain who used to live in his Uttara resident.

Based on the primary impression, police supposed that the woman committed suicide after killing her children.