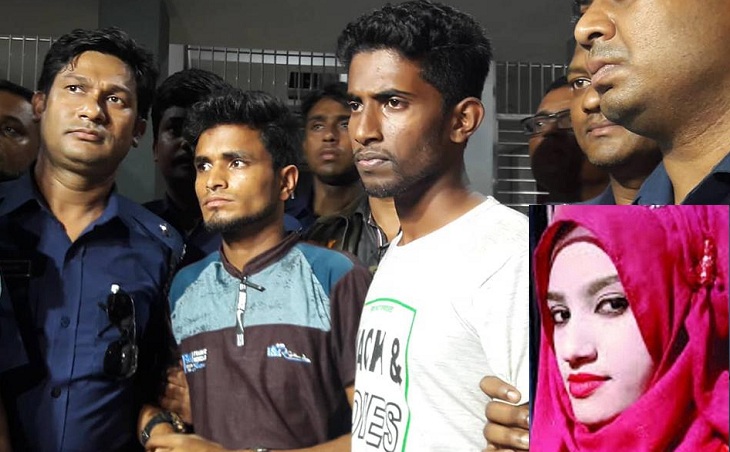 Bhutanese PM thanks Bangladesh for education opportunities for its students