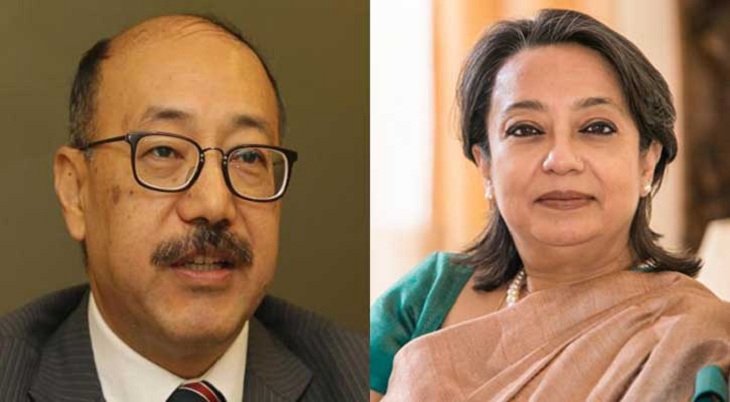 Indian high commissioner to Bangladesh Harsh Vardhan Shringla has been appointed the next Indian ambassador to the United States of America (USA).

He is expected to take up the assignment shortly, said Indian Ministry of External Affairs (MEA) on Thursday.

Senior Indian diplomat Riva Ganguly Das, now serving as director general of Indian Council for Cultural Relations (ICCR), is likely to be the next high commissioner of India to Bangladesh, said a diplomatic source.

However, there is no official announcement yet.

Shringla was appointed Indian high commissioner to Bangladesh in November 2015.

Anu Malik out of 'Indian Idol' in #MeToo storm