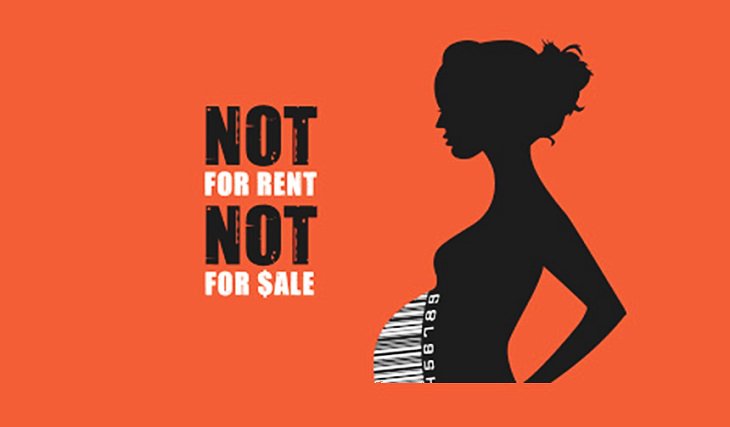 The Surrogacy (Regulation) Bill, 2016 that ensures effective regulation of surrogacy, prohibits commercial surrogacy and allows altruistic surrogacy to the needy Indian infertile couples was passed by the Lok Sabha on Wednesday by a voice vote.

Initiating the debate on the provisions of the Bill, Union Health Minister J. P. Nadda said that the Bill was brought after the Law Commission recommended prohibiting the practice of commercial surrogacy.

Calling it a historical Bill, Nadda sought support from all parties to help in passing the Bill.

Although TMC's Kakoli Ghosh supported the Bill, she said it was hastily drafted and demanded its ambit be widened by allowing options for transgenders and same sex couples.

She also demanded to stop surrogacy for those who use it in order to keep their bodies in shape.

Ghosh, a doctor by profession, also sought that the 56 days embryonic period that counts from the day of fertilisation be replaced by any number of days that the baby is given in the mother's womb.

She also demanded a public debate on the Bill on the lines of the ART (Assisted Reproduction Technologies) draft Bill and said that the Surrogacy Bill should have come along with the ART Bill.

"Without having an IVF laboratory, without having a test tube baby, we cannot have a surrogate. Therefore, these two Bills should have been brought together," she said.

Supporting the Bill, NCP's Supriya Sule demanded that there should also be provisions for single parents and they should be incorporated in the law.

During the discussion, many of the participants including Bhratruhari Mahtab of the Biju Janata Dal, raised objections that the Bill does not define the term "close relative" as mentioned in the Bill for the surrogate mother.

The Bill permits surrogacy only for couples who cannot conceive.

The Bill also provides for the constitution of a National Surrogacy Board, State Surrogacy Boards and appointment of appropriate authorities for regulation of the practice and process of surrogacy.

The Bill was introduced in the Lok Sabha on November 21, 2016 and was then referred to a parliamentary standing committee on January 12, 2017.

Surrogacy is an arrangement whereby an intending couple commissions a surrogate mother to carry their child.