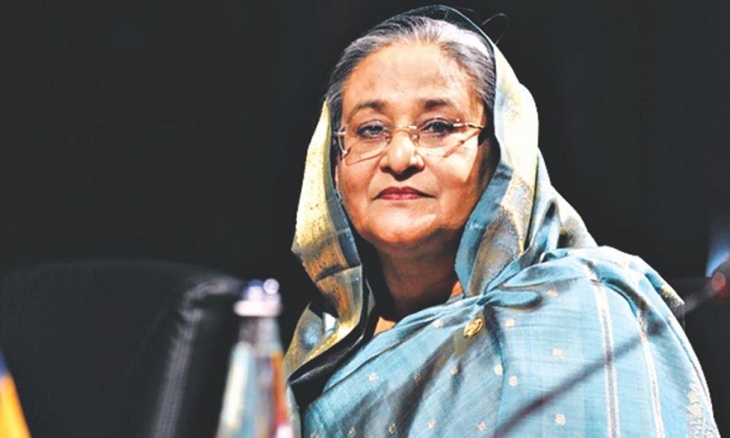 On behalf of the premier, her Press Secretary Ihsanul Karim placed a wreath on the coffin of Golam Sarwar on the Jatiya Press Club premises here this afternoon.

Earlier, a namaz-e-janaza of the celebrated journalist was held there after Zohr prayers.

Golam Sarwar breathed his last at 9.25 pm (Bangladesh time) on August 13 at the Singapore General Hospital where he was undergoing treatment for various ailments.