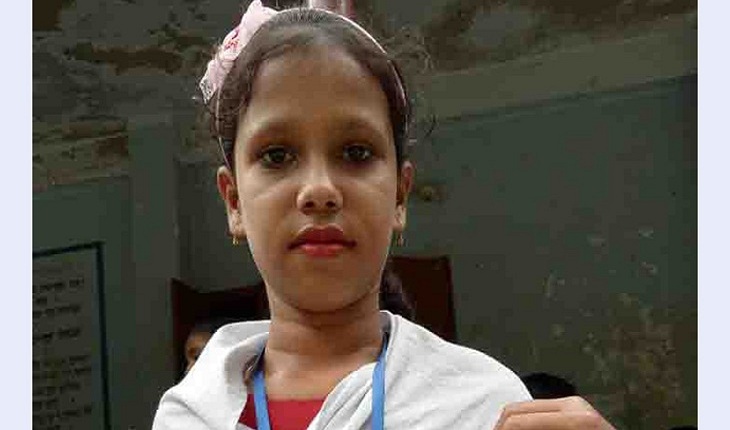 The 5th grader Lamia’s dream is going to be materialized as the authorities concerned granted a new building for her school.

In the letter, Lamia wrote about the dilapidated condition of her school building. She asked why some 128 children, including her, would have to attend classes in such a risky manner.

Later, the Ministry of Primary and Mass Education looked into the matter and found that the school building is in a decaying state. It appeared that the building might collapse any time and iron rods poked out at places. 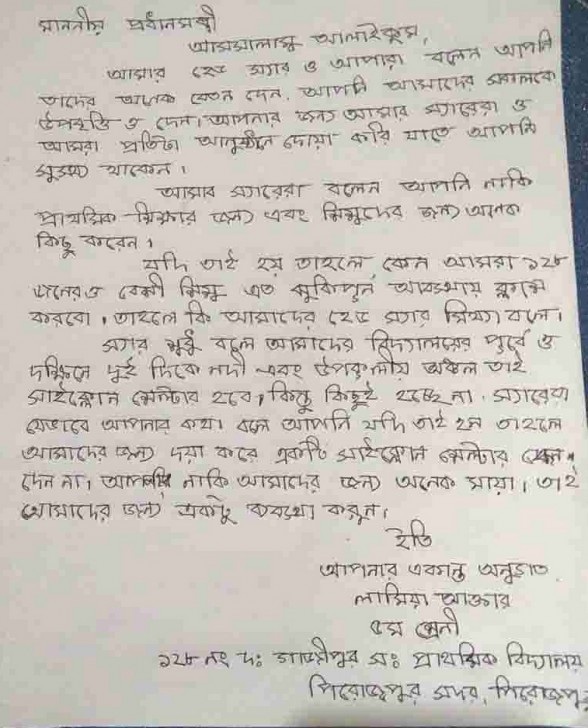 Classes were being held at temporary tin-roofed rooms made with money allocated for repairs.

On January 27, the ministry approved the construction of a new building with five rooms for Lamia's school, which was established in 1975.