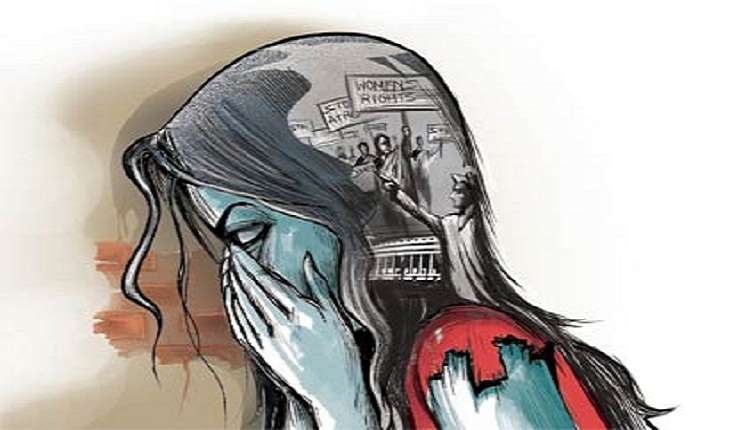 They alleged various forms of abuses, including physical, psychological and even sexual harassments by their employers in the Kingdom.

According to officials at the Hazrat Shahjalal International Airport, the 64 female migrants first took shelter at a safe home run by Bangladesh embassy in Riyadh. Eventually,  the embassy arranged their repatriation.

Earlier in the afternoon yesterday, 45 female migrants returned home from the KSA for similar reasons.

According to Brac Migration Programme, this year alone some 900 female migrants returned home from Saudi Arabia. The number last year was more than 1300.