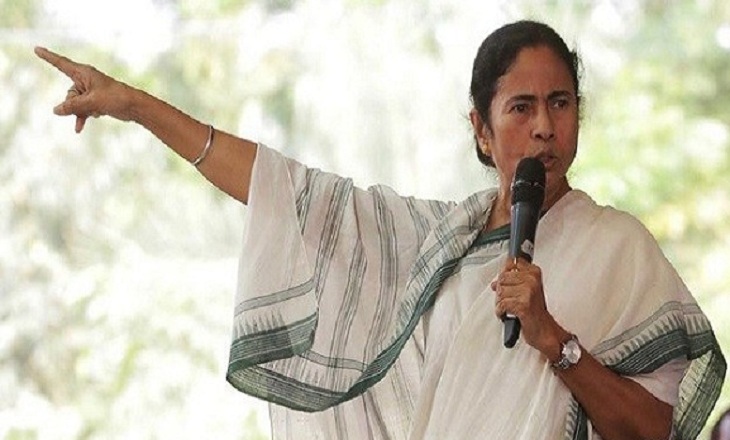 West Bengal Chief Minister Mamata Banerjee has said ‘Bangladeshi mosquitoes might have played an active role’ in the outbreak of dengue menace in her state, Anandabazar Patrika, a Kolkata based newspaper reported on Thursday.

Mamata Banerjee also alerted people of West Bengal, residing in adjacent areas of Bangladeshi border, about the spread of dengue from neighbouring country.

She made the remarks speaking at ‘Save Green, Stay Clean’ campaign at Nazrul Mancha in the state.

The West Bengal chief minister said, “Dengue fever has out broken in a massive form in Bangladesh. We have to be alert about the dengue outbreak from the neighbouring country.”

Mosquitoes travel from there to here in the border areas of the two countries. Citizens of the both territories also travel from one country to another. Therefore, we have to be alert about the possible dengue outbreak in West Bengal, Mamata added.

Dinning Hall is mandatory if 70 percent of Muslim students are: Mamata

Ahead of poll results, Mamata plays Rabindra Sangeet on piano