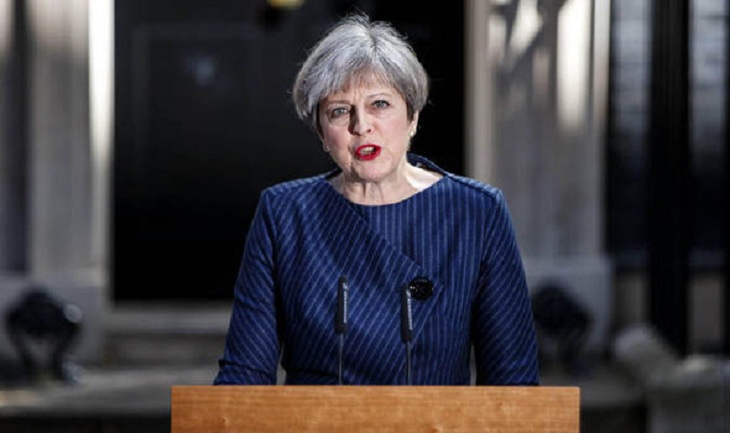 Theresa May has announced she will step down as UK Prime Minister, after three bruising years that saw her fail to deliver Brexit.

May said Friday she would quit as leader of the Conservative Party on Friday June 7.

Her announcement triggers the start of a contest to replace her as Conservative leader and Prime Minister.