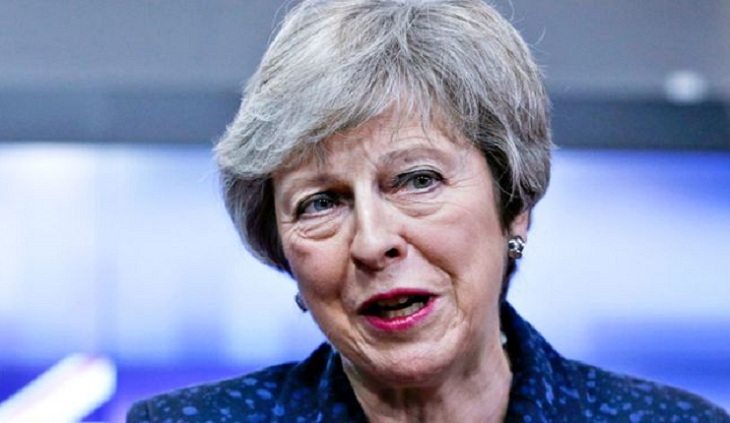 Embattled Prime Minister Theresa May Friday sought a further extension to the Brexit deadline until June 30 to find a solution to the “frustrating” impasse in Parliament over the terms of Britain’s “orderly” divorce from the 28-member economic bloc.

Under the current terms agreed with the European Union, the UK is due to leave the bloc by May 22 if the British Prime Minister’s repeatedly-rejected divorce bill clears the House of Commons or crash out without any deal in place by April 12.

In her letter to European Council President Donald Tusk ahead of an EU summit next Wednesday, May told him that while it is “frustrating” that there has been no “orderly” conclusion after her withdrawal agreement was rejected three times by the House of Commons over the controversial Irish backstop clause, the UK remains “strongly committed” to finding a Brexit resolution as soon as possible.

“This impasse cannot be allowed to continue… Therefore having reluctantly sought an extension to the Article 50 period last month, the government must now do so again,” she wrote.