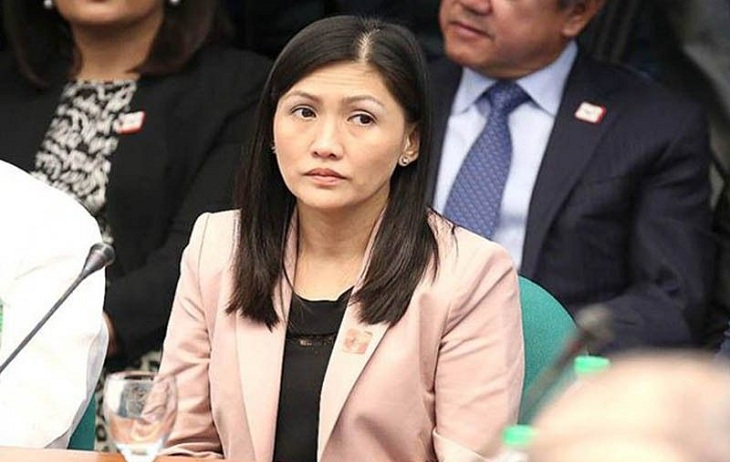 A Philippine court on Thursday held a former bank manager guilty on eight counts of money laundering, the first conviction in one of the world's largest cyber heists, in which $81 million was stolen from Bangladesh's central bank nearly three years ago.

The regional court sentenced Maia Deguito, a former branch manager at Manila-based Rizal Commercial Banking Corp (RCBC), to a jail term ranging from 32 to 56 years, with each count carrying four to seven years.

She was also ordered to pay a total fine of about $109 million.

In February 2016, unknown criminals used fraudulent orders on the SWIFT payments system to steal the funds from the Bangladesh's central bank account at the Federal Reserve Bank of New York.

The money was sent to accounts at a branch of RCBC in Manila then headed by Deguito, before it disappeared into the casino industry in the Philippines.

"Her declaration in open court that she has nothing to do with these transactions was a complete and comprehensive lie," the court said in its 26-page ruling.

Deguito facilitated and coordinated and corroborated in the execution and implementation of the illegal bank transactions, the court added.

"The conviction of Deguito is consistent with the bank's position that it is the victim in this situation and that Deguito is a rogue employee," RCBC spokeswoman Thea Daep said in a statement.

Deguito remains free, however, as bail she posted earlier stays in effect until the conviction becomes final, one of her lawyers, Joaquin Hizon, told Reuters.

Her other lawyer, Demetrio Custodio, told Reuters she intended to appeal Thursday's ruling and carry the case to the Supreme Court, if necessary, to win acquittal.

In a separate interview with news channel ANC, Custodio said, "There should be more people who should be more liable for this, other than a very lowly bank officer who has nothing to do with operational matters."

RCBC was fined a record 1 billion pesos ($19.17 million) by the Philippine central bank in August 2016 for its failure to prevent the movement of the stolen money through the bank.

A former treasurer of RCBC and five other workers at the branch where the cash was withdrawn face money laundering charges.

"We hope that this case could be expedited and could go to trial soon for a decision," Asad Alam Siam, Bangladesh's ambassador to the Philippines, told Reuters, regarding the charges.

Just $15 million of the stolen money has been recovered from a Manila junket operator, a role that involves marketing casinos to VIPs.

Bangladesh bank, finance and law ministry officials are visiting New York this week for talks to try and move forward the recovery process. They will have to make a decision on suing the parties involved.