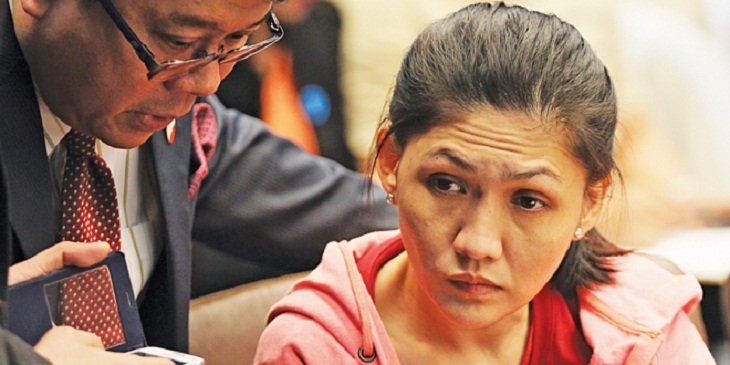 Maia Santos-Deguito, the former manager of the Rizal Commercial Banking Corp in Makati City in Philippines that stored Bangladesh's stolen reserves in fake accounts may alone face trial over the $81-million cyberheist.

The country's Department of Justice or DOJ, in a six-page resolution, has cleared charges against her co-accused the executives of remittance firm Philrem Service Corp.

Philrem executives Salud Bautista, Michael Bautista and Anthony Pelejo had been accused of facilitating the conversion of the $81 million into local currency while retaining $17 million.

The latter amount remains unaccounted for.

But the firm was cleared of the charges because of a Suspicious Transaction Report or STR it had filed on Feb 17, 2016, the DOJ said as it granted a motion for reconsideration filed by Philrem executives last May against charges filed by the Anti-Money Laundering Council.

The DOJ rejected Deguito's request for reconsideration leaving her the only to face trial in a case over one of the world's largest cyber theft.

Deguito said she is currently in the process of posting an as yet unspecified amount of bail at the Makati Regional Trial Court for eight counts of money laundering. The DOJ case accuses four unidentified persons who created the fake bank accounts at Deguito's Jupiter Street branch.