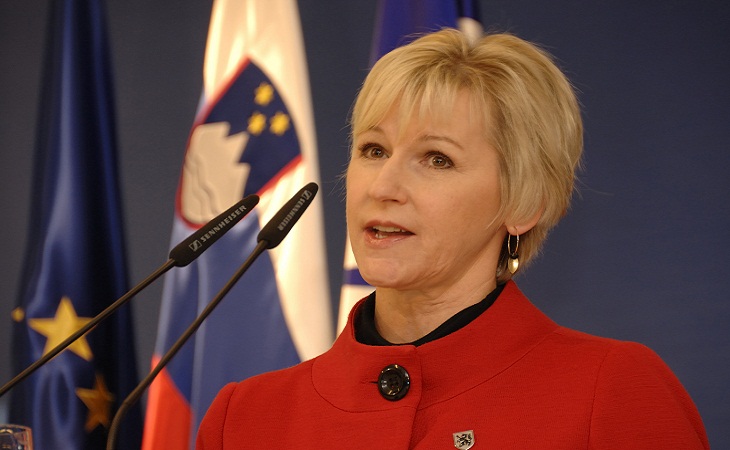 Minister for Foreign Affairs of Sweden Margot Wallström will visit Bangladesh, Myanamar and Vietnam from November 19 to 23.

She will start her tour by visiting refugee camps in Bangladesh, to which more than 620 000 Rohingya have fled from violence and persecution in Myanmar since August, according to a press release published on the Government offices of Sweden website.

According to the release, peace, sustainable development and increased cooperation between Europe and Asia are among the issues on the agenda when Wallström then meets with her European and Asian counterparts in Myanmar's capital, Naypyidaw, for an Asia-Europe Meeting (ASEM).

The trip will conclude with a visit to Hanoi, Vietnam, for political discussions and meetings with civil society.