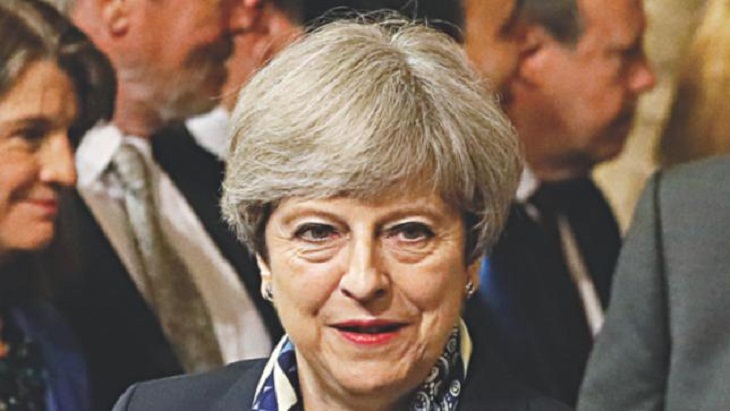 I got us into this mess, I'll get us out of it: Theresa May