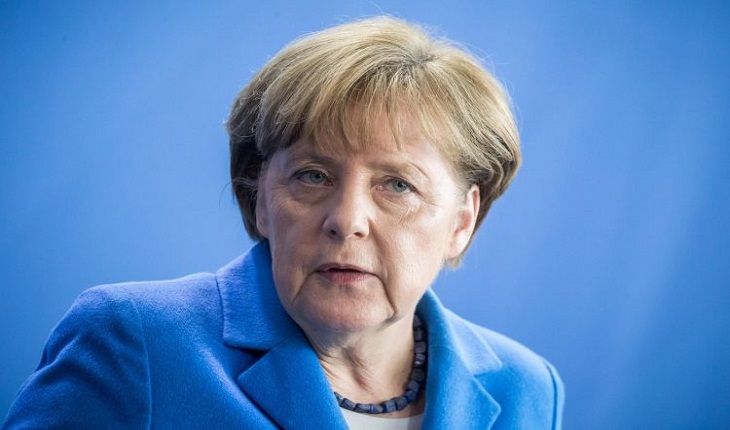 "We are ready for the negotiations. We want to do it quickly, respecting the calendar," Merkel said during a visit to Mexico.

She said talks with Britain on its withdrawal from what will now be the 27-member EU would start "in the coming days."

"We were waiting for the election in Britain, but in the next few days these talks will begin. We will defend the interests of the 27 member states, and Britain will defend its own interests," she told a press conference.

"At the same time, we say that we want to remain a good partner to Britain. Britain is part of Europe, even if it will no longer be part of the European Union."

May, who became prime minister after Britain's June 2016 referendum on leaving the EU, called the election three years early in a bid to strengthen her hand in the looming Brexit negotiations.

But in a catastrophic setback, the bet failed and she lost her overall majority.