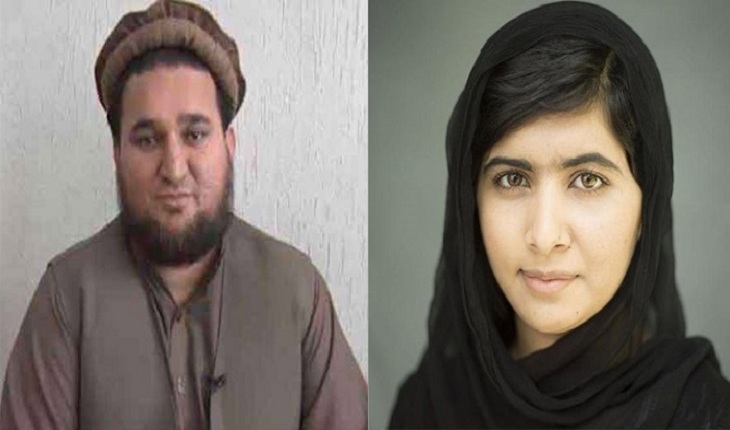 Ehsanullah Ehsan, the former Pakistan Taliban spokesman who was responsible for the shooting of Malala Yousafzai in 2012 and carrying out the deadly Peshawar Army school terror attack in 2014, has escaped from prison, according to an audio clip released by him.

In the audio clip, which surfaced on social media on Thursday, Ehsan said that he escaped the confinement of Pakistani security agencies on 11 January, claiming Pakistani forces failed to keep their promises made to him during his surrender in 2017.

"With the help of God, I succeeded to escape on 11 January 2020 from the confinement of the security forces," he is heard saying in the clip.

It would be a big blow to Pakistan and its campaign to eradicate the remnants of Taliban if the clip is proved to be authentic.

Without revealing his current location, Ehsan said that he would make a detailed statement about the days of his confinement in the coming days as well as about his future plans.

Malala, 22, the youngest Nobel Peace prize winner, was shot by a gunman for campaigning for female education in 2012 in Pakistan's Swat Valley.

Ehsan was also involved in one of the most gruesome attacks on children anywhere in the world when 8-10 suicide attackers wearing paramilitary Frontier Corps uniforms on 16 December 2014 entered the Peshawar's Army Public School and went from classroom-to-classroom shooting indiscriminately, killing 149 people including 132 students.

Ehsan in the audio clip said that he surrendered to the Pakistani security agencies on 5 February 2017 under an agreement but the forces failed to keep their promise made before the surrender.

"I followed the agreement for about three years. But these shrewd security institutions put me in prison along with my children in violation of the agreement, he said, adding that he finally decided to flee from the forces.

The authenticity of the audio and veracity of the Ehsan's claim was not verified by the security forces or the Pakistan government.