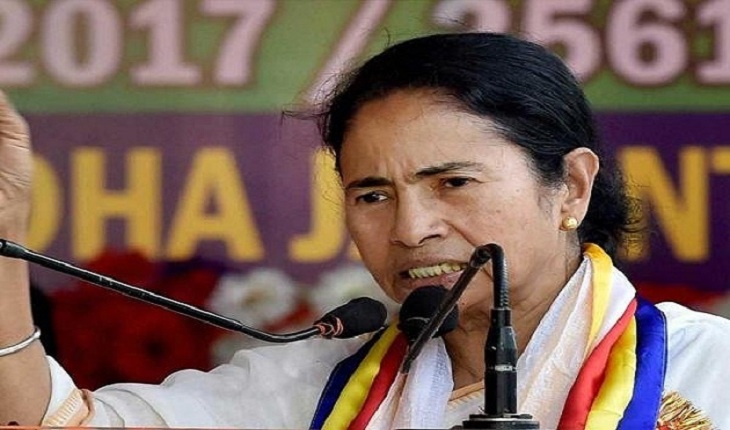 West Bengal Chief Minister Mamata Banerjee on Friday launched a fierce attack on Prime Minister Narendra Modi and asked whether the latter was an “ambassador of Pakistan” since he “glorified” the neighbouring country on most occasions.

Addressing a rally in Siliguri, the Trinamool Congress chief said, “India is a big country with a rich culture and heritage. Why do you regularly compare our nation with Pakistan? You should rather speak of Hindustan. Are you the Prime Minister of India or ambassador of Pakistan. Why do you glorify Pakistan on every issue?”

Escalating the fight against the contentious Citizenship (Amendment) Act and proposed nationwide National Register of Citizens (NRC), Banerjee said, “It’s a shame that even after 70 years of Independence, we have to prove our citizenship.”

At the rally, the chief minister also vowed to continue her protest against CAA and NRC.

Ahead of poll results, Mamata plays Rabindra Sangeet on piano