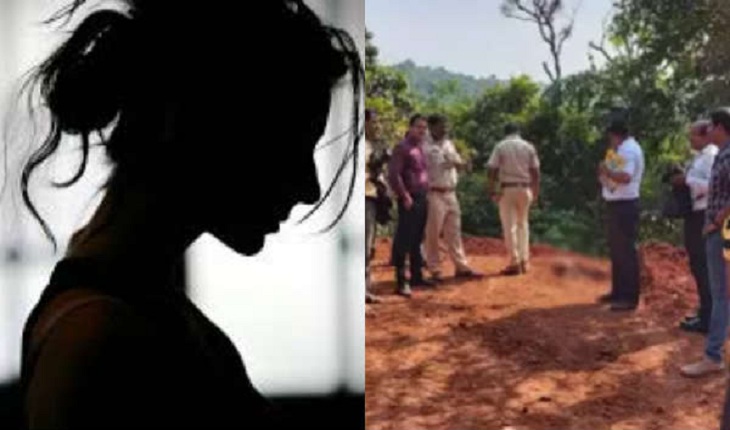 A resident of Indian North Goa was arrested for allegedly killing his sick wife by burying her alive at a construction site of an irrigation canal in Panaji police said on Friday.

The police arrested Tukaram Shetgaonkar, 46, on Thursday for allegedly burying his ailing wife Tanvi, 44, alive at the construction site of Tillari irrigation project at Narvem village, an official said.

The woman's body was recovered by some labourers, even as the accused tried to stop them from working at the site, where he had buried the victim on Wednesday, he said.

The accused, who earned a living doing odd jobs, reportedly killed his wife as he was unable to bear her medical expenses, the official added.

The police has registered a case under sections 302 (murder) and 201 (causing disappearance of evidence of offence) of the Indian Penal Code against the accused, he said.