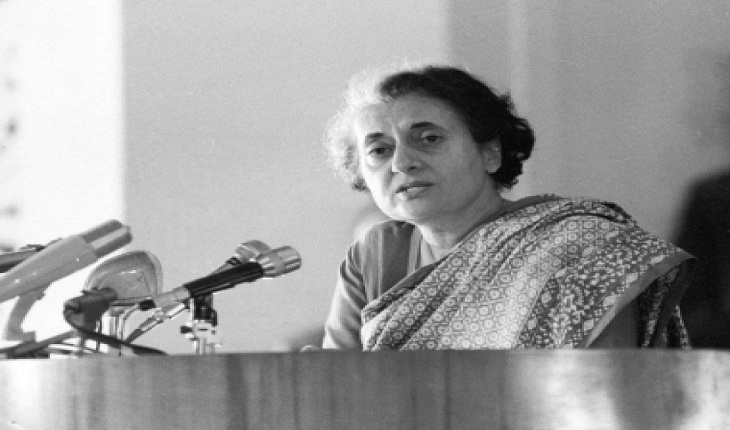 Indira Gandhi, the first and the only female prime minister of India, was born on this day (November 19, 1917) in Uttar Pradesh’s Allahabad, reports The Indian Express.

Political leaders from across the spectrum paid rich tributes to the ‘Iron Lady of India’ on her 102nd birth anniversary.

Remembering Indira Gandhi’s contribution to the Indian economy and foreign politics, Congress tweeted, “On her birth anniversary we pay homage to India’s first female Prime Minister, the Late Smt Indira Gandhi. Her will and determination led our country to great heights. Her contributions to India’s national security, economy & foreign policy will always be cherished.”

She was the second longest-serving PM after her father.

From ushering in green revolution to the 1971 war victory to the first nuclear test at Pokhran, India witnessed several defining moments under her leadership.

Indira was assassinated by her own bodyguards at her residence in Delhi on October 31, 1984 in the aftermath of Operation Blue Star, when the Indian army stormed the Golden Temple in Amritsar to flush out armed Sikh militants.