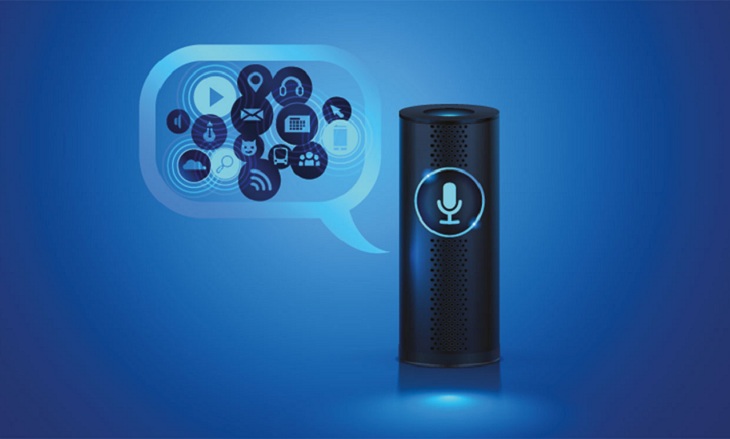 Are the female voices behind Apple's Siri and Amazon's Alexa amplifying gender bias around the world?

The United Nations thinks so.

A report released Wednesday by the UN's culture and science organization raises concerns about what it describes as the "hardwired subservience" built into default female-voiced assistants operated by Apple, Amazon, Google and Microsoft.

The report is called "I'd Blush If I Could." It's a reference to an answer Apple's Siri gives after hearing sexist insults from users. It says it's a problem that millions of people are getting accustomed to commanding female-voiced assistants that are "servile, obedient and unfailingly polite," even when confronted with harassment from humans.