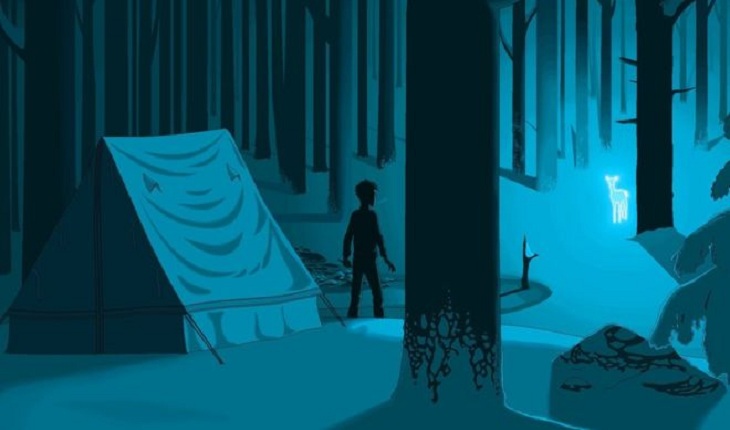 Fans of low-fidelity art app Microsoft Paint are rejoicing after it was confirmed it would remain a part of the Windows operation system "for now".

In 2017, Microsoft had said that Paint would be deprecated but it survived.

Confusion returned in recent weeks as users questioned whether Paint would be part of the next Window 10 update, which launches in May.

A Microsoft developer confirmed that Paint would be included - to the relief of many.

Sydney-based digital artist Miranda Lorikeet, known as "Lazy Bones", uses Paint for her work and is sponsored by Microsoft.

She told BBC News she was surprised to hear that uncertainty over the program's survival had been raised again.

"The way I discovered it was when I was like six or seven when I was mucking around on the computer," she said.

"It's a crappy tool at the end of the day, it's not good, and I think I like using something that is genuinely a rubbish tool to make artwork."

It is possible that Microsoft will change Windows 10 so that Paint has to be downloaded separately, rather than being included as a standard app.
This would be unfortunate, added Ms Lorikeet, who praised the "accessible" nature of the program.

Other fans expressed their fondness for the program on social media.

Despite its basic suite of digital paint tools, Paint has attracted interest from patient artists ever since it was launched in the very first version of Microsoft Windows in 1985.

Massachusetts-based illustrator Pat Hines, who goes by the name of "Captain Redblood", is among those who have harnessed the app to produce astoundingly detailed artworks.

In 2017, he released an e-book with illustrations painstakingly produced in Paint.

"I use it pretty much every day," he told BBC News, adding that his illustrations can take anywhere from 15 to 40 hours to complete. He uses a $7 (£5.41) mouse and $200 computer running an old version of Paint.

"The limitations are kind of what dictates my aesthetic with it, it's why I chose it as my primary medium.

"If I had my way with it it would just be included on every computer."

Yet another aficionado is Concha Garcia Zaera, an 88-year-old Spanish woman who regularly updates her Instagram account with charming digital artworks, all produced in Paint.