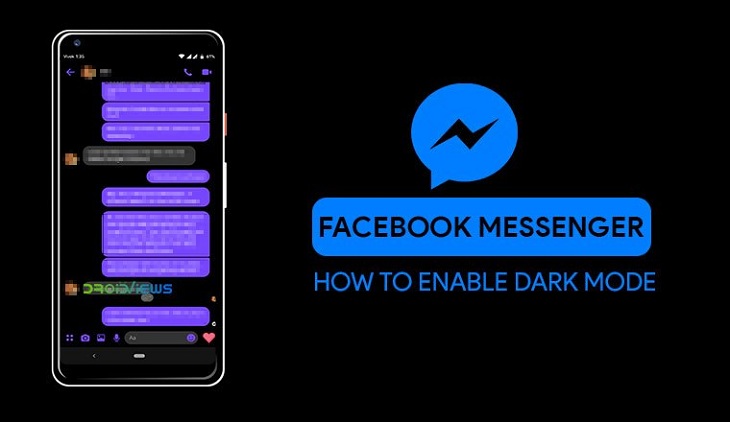 Facebook Messenger for Android has received an experimental dark mode feature after it was first hinted at last May.

Though the functionality is said to be available to all users, it’s a work-in-progress and comes with a somewhat unconventional activation method.

Here’s how to activate dark mode in Facebook Messenger:

#  First, you’ll need to send a yellow crescent moon emoji to somebody. Not just any old moon emoji would work. The specific, faceless crescent moon seen in the images above is the correct one (I feel like the dark moon might have been more appropriate but I’ll get over it).

#  This will prompt a shower of moons to fall across the screen followed by a pop-up saying the feature can now be enabled.

#  You’re not quite done yet. Finally, head to App Settings and you’ll find a Dark Mode toggle. Tap on it to turn it on.

#  That’s it! Keep in mind that once you’ve activated the feature it will forever stay in App Settings, making it easy to turn back off and on.