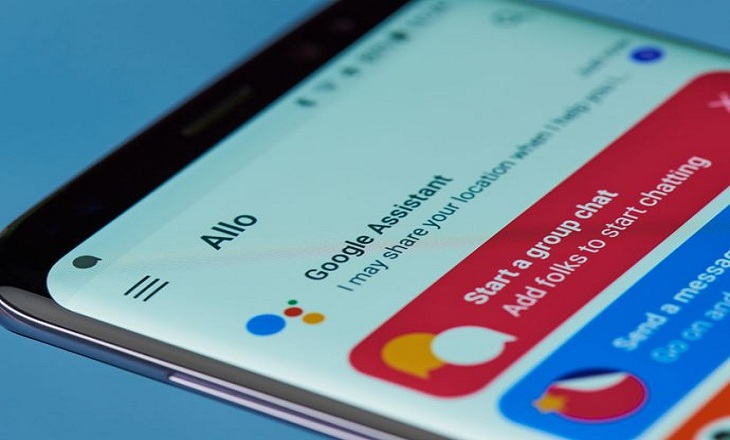 Google has said its smart messaging app Allo will not work after March 2019 as the company focuses on improving its Android Messages app and video calling app Duo.

“Allo will continue to work through March 2019 and until then, you’ll be able to export all of your existing conversation history from the app,” Matt Klainer, Vice President, Consumer Communications Products at Google said in a blog post on Thursday.

Launched in September 2016 with much fanfare, Allo Google’s messaging rival to WhatsApp and Apple iMessage is an instant messaging mobile app for the Android and iOS mobile Operating Systems (OS), with a web client available on Google Chrome, Mozilla Firefox and Opera browsers.

Google paused investment in Allo earlier this year and brought some of its most-loved features - like Smart Reply, GIFs and desktop support - into Messages, which has over 175 million users.

“We’ve learned a lot from Allo, particularly what’s possible when you incorporate machine learning features, like the Google Assistant, into messaging,” Klainer added.

Google said it will continue to bring more quality improvements based on Machine Learning that make video calls with Duo simple and reliable.