Quarter of women in 30s check phone 200 times a day 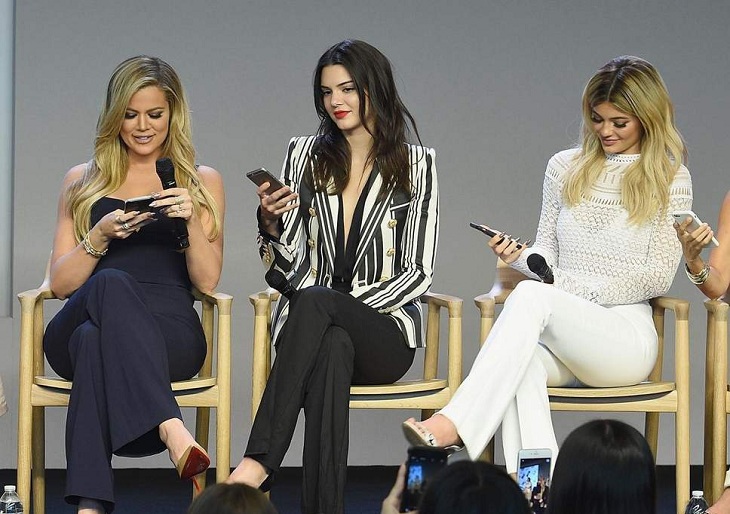 It’s often thought that children and teenagers spend far too much time with their eyes glued to their digital devices, endlessly scrolling through Instagram and playing addictive games like Fortnite.

However, a new survey has found that adults can find it just as difficult to steer their eyes away from their hypnotising smartphone screens.

According to a recent poll, around a quarter of women in their 30s and a fifth of those in their 40s check their phones 200 times a day, which equates to approximately once every seven minutes.

Furthermore, around half of women in their 30s and 40s say that despite the negative effect that social media can have on their confidence, they’re unlikely to delete their accounts.

The survey exploring the phone usage of 600 women was conducted by Marie Claire magazine.

Two thirds of the women in their 30s who were polled said that they feel the need to frequently check social media, with two in five women stating that they could be addicted to their devices.

While many may assume that Instagram is the most detrimental social media platform for one’s mental health, what with the plethora of filtered and edited photos uploaded onto the app on a daily basis, the survey indicated that this isn’t actually the case.

Facebook was deemed as being the most harmful social media platform for one’s self-esteem, with Instagram coming in second.

Social media can have a huge impact on one’s overall wellbeing, leading many people to experience sleep deprivation, memory distortion and self-esteem issues.

On top of this, recent research has discovered that using a mobile phone while doing other things such as eating or spending time with friends can make doing everyday activities less enjoyable.

Researchers at the University of British Columbia in Canada assessed 300 people at a restaurant in Vancouver in order to determine how using a mobile phone during a meal can alter one’s perception of the experience.

Some of the participants were instructed to leave their phones on silent and place them in a container, while others were told to keep their phones on the table with notifications turned on.

The study concluded that those who were allowed to use their phones during the meal had greater difficulty staying "present in the moment".

Venice signs up for women’s equality in film