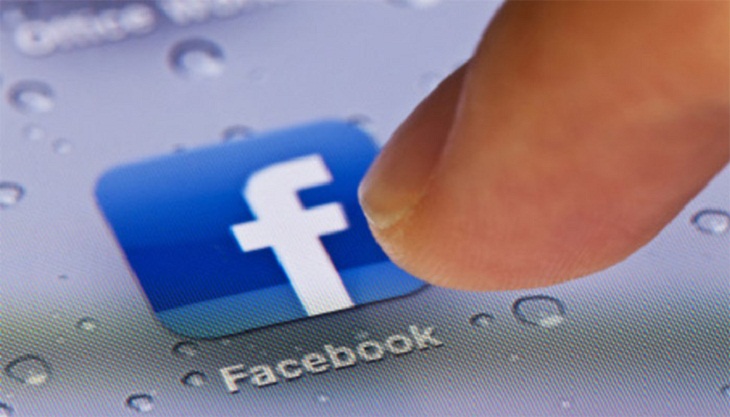 Facebook’s Head of Video Fidji Simo said Watch was gaining real momentum in a crowded marketplace because it was built on the notion that watching videos could be a social activity.

“Every month more than 50 million people in the US come to watch videos for at least a minute on Watch, and total time spent watching video on Facebook Watch has increased by 14 times since the start of 2018,” she told reporters.

“With Watch ... you can have a two-way conversation about the content with friends, other fans or even the creatives themselves.”

Facebook said eligible creators would be able to make money from their videos using its Ad Breaks service in Britain, Ireland, Australia and New Zealand as well as the United States from Thursday, with many more countries set to follow.

“We know it’s been a long road but we’ve worked hard to ensure that the Ad Breaks experience is a good one for both our partners and our community,” she said.

Ad revenue will be split 55 per cent for the content creator and 45 per cent for Facebook, the same ratio as in the United States, Simo said.

Publishers need to have created three-minute videos that have generated more than 30,000 one-minute views in total over the past two months and must have 10,000 followers to participate in Ad Breaks, Facebook said.

Simo said Facebook was working on a variety of other options for creators to make money, such as branded content and the ability for fans to directly support their favourite creators through subscriptions.

“(Fan subscription) is something that is rolled out to a few creators now, but we are planning on expanding that programme soon,” she said.

Woman held in city for ‘spreading rumour on Facebook’

Facebook opens up on vote meddling, but is the shift real?