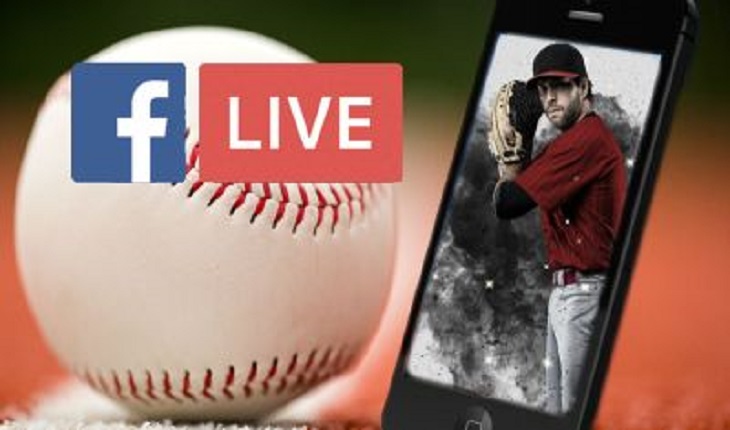 Facebook is getting deeper into the professional sports streaming game, signing a deal with Major League Baseball to air 25 afternoon games in an exclusive deal.

The games will be available Facebook users in the U.S. on Facebook Watch, the company’s video feature, via the MLB Live show page. Facebook said Friday that recorded broadcasts will also be available globally, excluding select international markets.

Facebook, Twitter and Amazon and other tech companies are in a race to acquire sports streaming rights, both because it can be lucrative, and because it can potentially boost user loyalty. Verizon signed a deal with the NBA to stream eight basketball games on Yahoo. And Amazon paid $50 million last year to stream NFL games to Prime members last season.