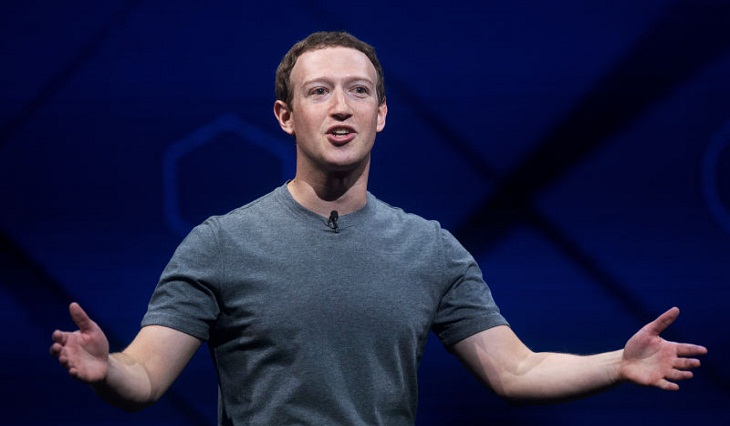 Facebook CEO Mark Zuckerberg has shown confidence in users’ ability to choose what is right and wants them to dictate the veracity of news by ranking the content on the platform.

During a conference call with analysts, he said he does not want Facebook to edit news because its users can do it better.

“What we try to do is get our community to tell us what matters to them. … People are smart. They know what they want and what’s good. And they can tell us that if we can ask them in a simple enough way and get aggregate data,” CNBC quoted Zuckerberg as saying late on Friday.

Earlier this year, Zuckerberg said his personal mission in 2018 is to clean up the site in the wake of its use by purveyors of propaganda, misinformation and click-bait scams.

“We basically ask people – we don’t want to assess by ourselves which sources are trustworthy. I think that’s not a situation that or a position that we’re comfortable with ourselves. I don’t think personally that that’s something that our community or our society wants us to do,” the executive was quoted as saying.

Zuckerberg also revealed that the two-question survey Facebook designed to help it judge the veracity of news is not the first time it’s surveyed readers to rank content.

“The way that we’ve done this for years is we’ve had a panel, a survey, of thousands of people who basically we asked, ‘what’s the most meaningful content they had seen?’ on Facebook,” he said.

“And we design our systems to be able to get to that ground truth of what people, real people are telling us is that high-quality experience,” the Facebook CEO added.

Buoyed by mobile ads sales, Facebook reported $12.97 billion in revenue for the fourth quarter that ended December 31 — up 47 percent from $8.81 billion in the same period last year. Daily active users (DAUs) were 1.40 billion on average for December 2017 – an increase of 14 percent year-over-year. Monthly active users (MAUs) were 2.13 billion as of December 31 – an increase of 14 percent year-over-year, the company said in a statement late on Wednesday.